Paramount, California – A man was found stabbed to death in Paramount on Tuesday morning, and authorities are looking into the incident to determine a motive.

According to the Los Angeles County Sheriff’s Office, the incident took place in the 6800 block of San Carlos Street around 11:59 p.m. on Monday.

Authorities had put a crime scene tape near a silver Volkswagen Jetta believed to be linked to the stabbing incident.

A man was found laying on the roadway by deputies responding to an assault with a deadly weapon report. Apparently, the victim sustained stabbing wounds to the upper body.

Paramedics pronounced the 27-year-old victim dead at the scene.

Neither the description of the assailant nor the identity of the victim have been released.

Anyone who has witnessed or has information about the incident is asked to call the Sheriff’s Homicide Bureau at 323-890-5500. Call Crime Stoppers at 800-222-8477 or make an anonymous tip online at lacrimestoppers.org. 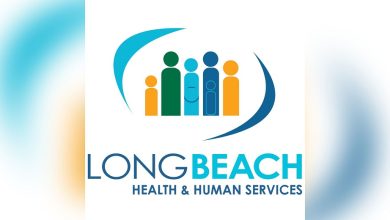 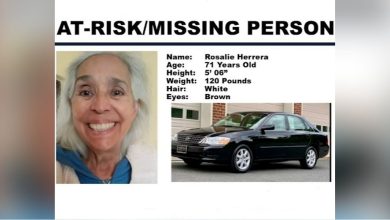 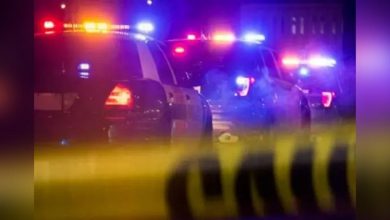