Los Angeles, California – Police took a man into custody on Friday who they say sexually assaulted two women in separate incidents earlier this month in the Fairfax and West Hollywood areas.

Police are encouraging any additional potential victims to come forward.

According to the Los Angeles Police Department, the incidents took place between 12:30 p.m. and 1 p.m. on Feb. 15 in the 800 block of Vista Street in the Fairfax area and in the 7600 block of Hampton Avenue in West Hollywood.

According to police, detectives found that the same person was responsible for both attacks and fled into the downtown Los Angeles area.

The Los Angeles Police Department announced that they had arrested 27-year-old Gabriel Hodges, a New York native, in connection with the crimes. They added that Hodges was a homeless man in the territory of Los Angeles. 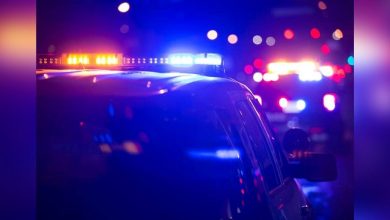