Long Beach, California – A SWAT team detained three persons of interest for questioning in connection to a fatal shooting in Long Beach after surrounding a home near the site of the murder for a few hours, according to authorities.

According to the Long Beach Police Department, the fatal shooting took place in the 2300 block of Cedar Avenue at around 7:30 p.m. yesterday.

Officers were sent to find a man with an apparent gunshot wound to the upper torso. Responding officers rendered aid to the victim while waiting for the paramedics. Paramedics then transported the man to a hospital where he later died.

After receiving a tip that led them to believe the suspect in the fatal shooting was inside, officers issued a shelter in place and surrounded a nearby home in the 2300 block of Cedar Avenue. A SWAT team was summoned to the scene.

Eventually, three people were detained and questioned by homicide detectives.

Additional information was not released.

The investigation is ongoing. 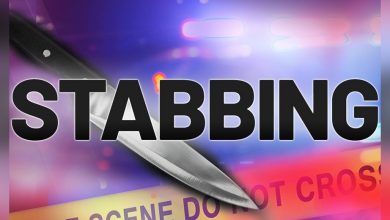