Long Beach, California – It was announced on Wednesday that the Long Beach City Council had voted 9-0 in favor of increasing the minimum wage for healthcare employees in the city to $25.

As a result of the vote, Long Beach has become the fourth city in Los Angeles County to enact an ordinance requiring a fair wage for employees in the healthcare sector. Los Angeles, Downey, and Monterey Park are the other cities in the area that have adopted measures that are quite similar to this one.

In a press release, Dave Regan, president of SEIU-United Healthcare Workers West, said, “With this vote, the Long Beach City Council is recognizing and honoring the contributions and sacrifices made daily by frontline healthcare workers.”

The vote was held after the union successfully gathered the necessary number of signatures to place the proposal on the ballot for November.

First case of monkeypox in a child reported in Long Beach 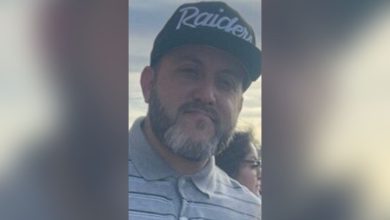